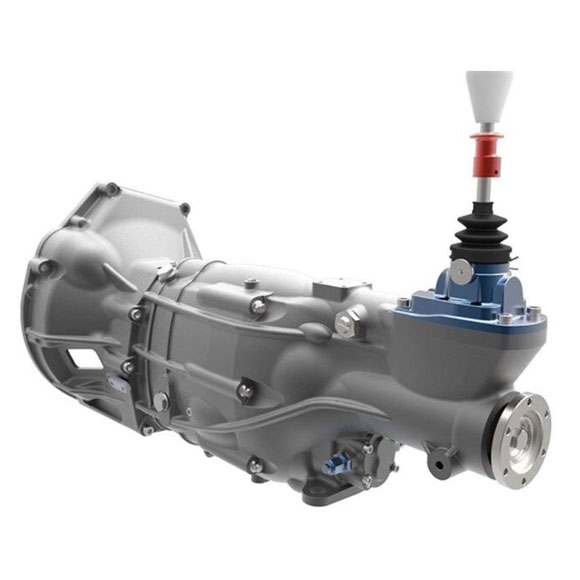 Unlike a conventional plate-style limited slip differential, ATB Helical LSD differential relies on gears rather than clutch plates for its operation. That means it is much smoother in operation.

The differential has many benefits over a standard open differential, including maximising traction and minimising wheel-spin and a maintenance-free design which retains the standard oil lubrication. 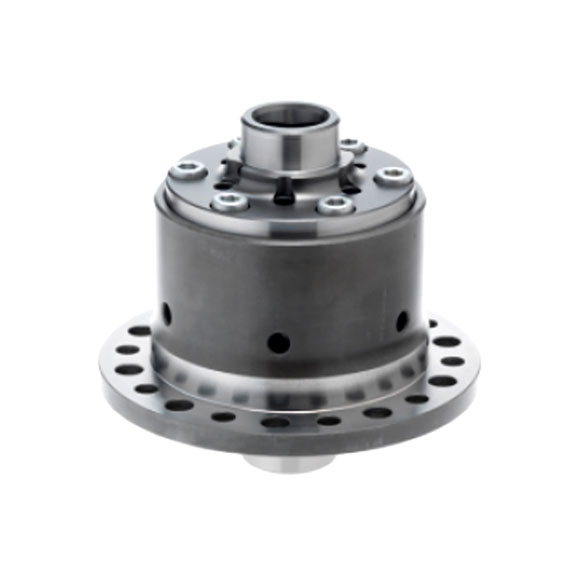 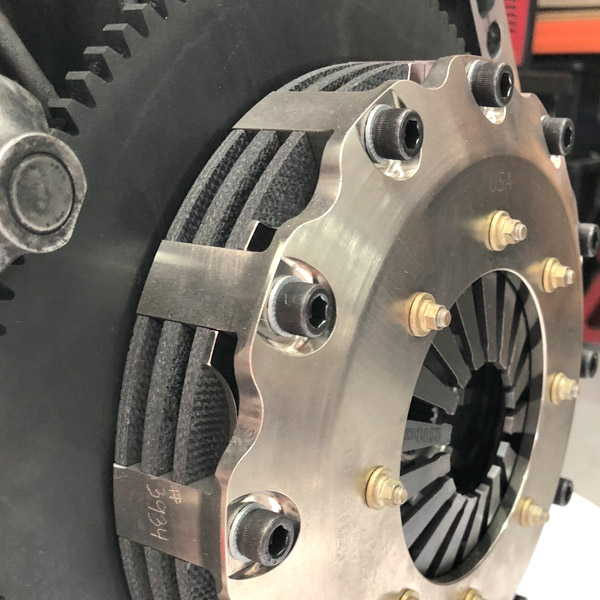 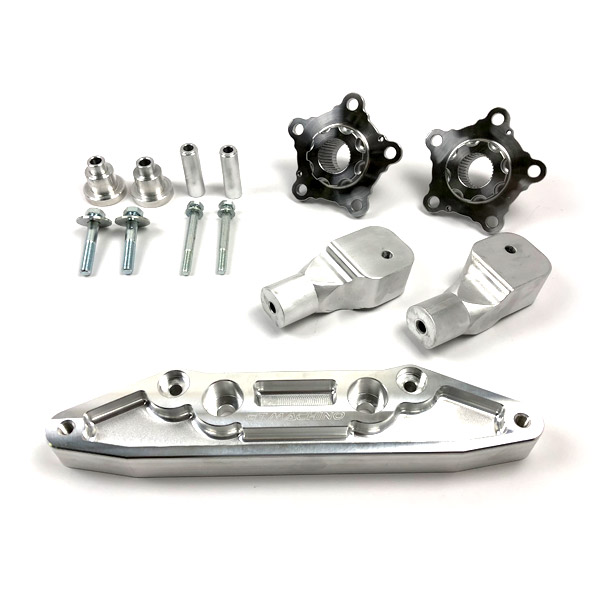 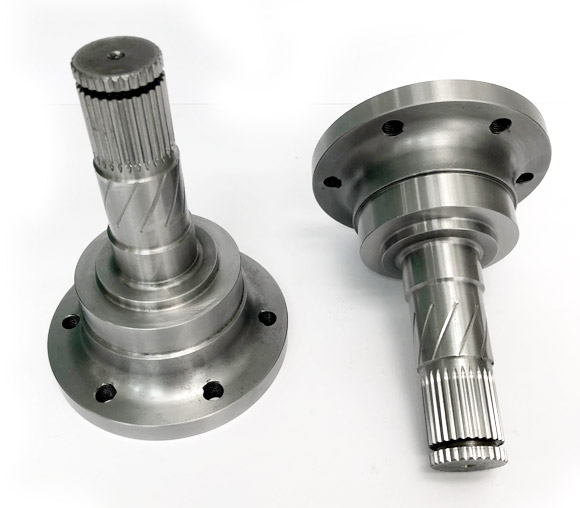 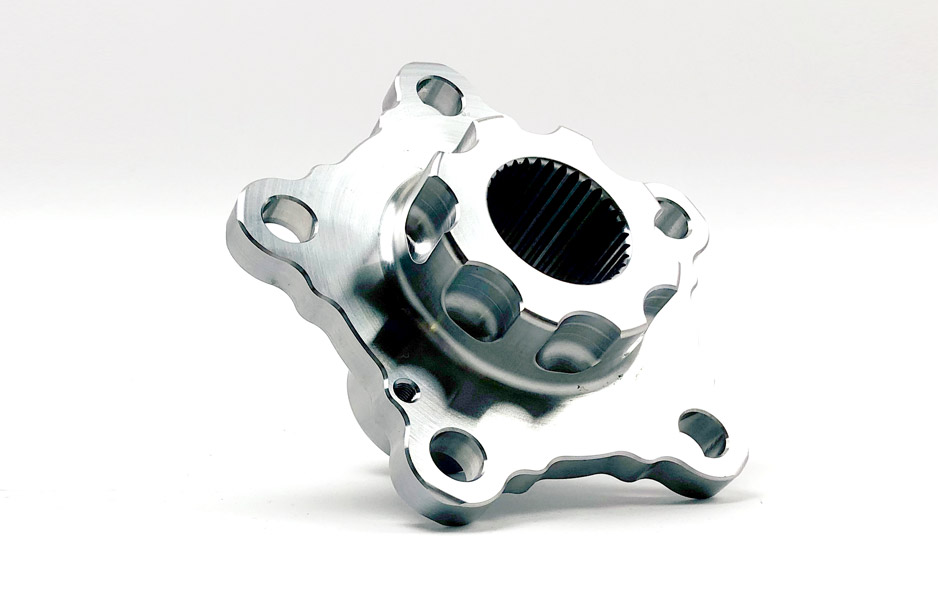 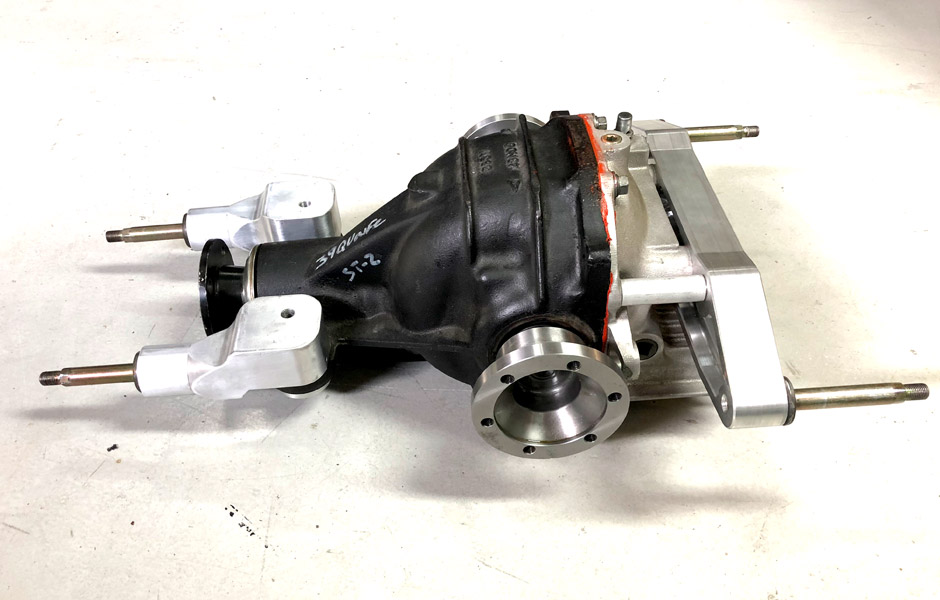 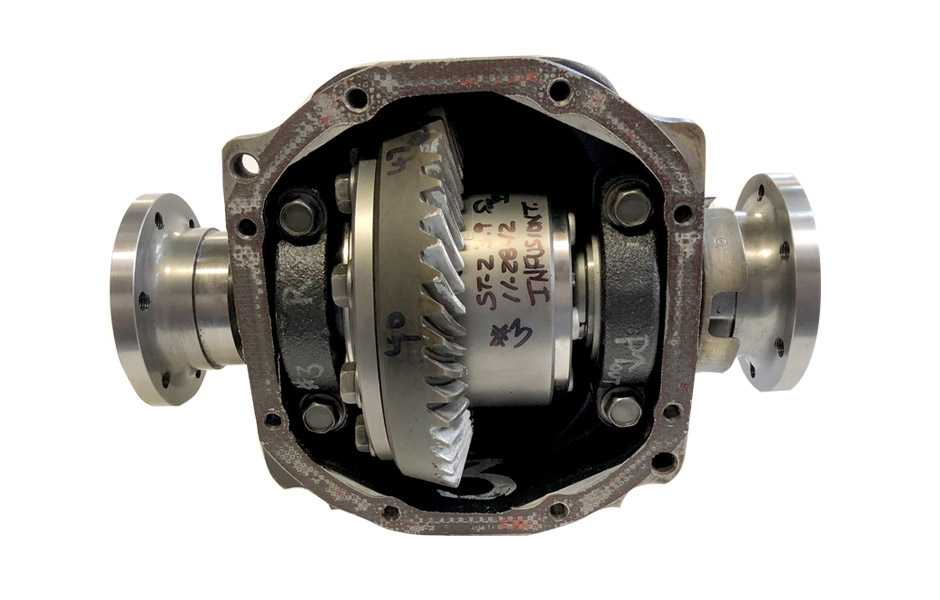